Paul is a Professional Engineer with a degree in Materials and extensive experience in instrumentation design and analytical chemistry. He has owned and sold three companies as well as generating 8 other spin-off companies. He has patents in Microwave Heating.

In 2000 Paul joined the National Research Council’s Industrial Research Assistance Program (NRC-IRAP) and looked after Waterloo until 2006. He then looked after the Kootenay region of BC and went to IRAP Calgary Alberta in 2009. Paul left IRAP in August 2012. During his time with IRAP he had worked with over 400 companies, universities and colleges and technology accelerator/incubator centers. Paul has returned to live in Nelson BC where he provides business and technical consulting. Paul provides consulting in change management, strategy and commercialization of technology as well as reviewing funding proposals for companies and agencies.

He is a member of the Kootenay Association of Science and Technology and formerly on the board of directors and on the advisory board for the Kootenay Manufacturing and Technology Sector (MATS) program in the Kootenay. He had been on the BC Council for Certified Management Consultant for six years as Treasurer until he had reached the maximum years allowed under the bylaws. Paul continues to volunteer with Health Care as part of the Patient Voices Network and is the patient co-lead on the Interior Health committee for Patients Engaged in Research as well as on the BC Provincial Patient Council. 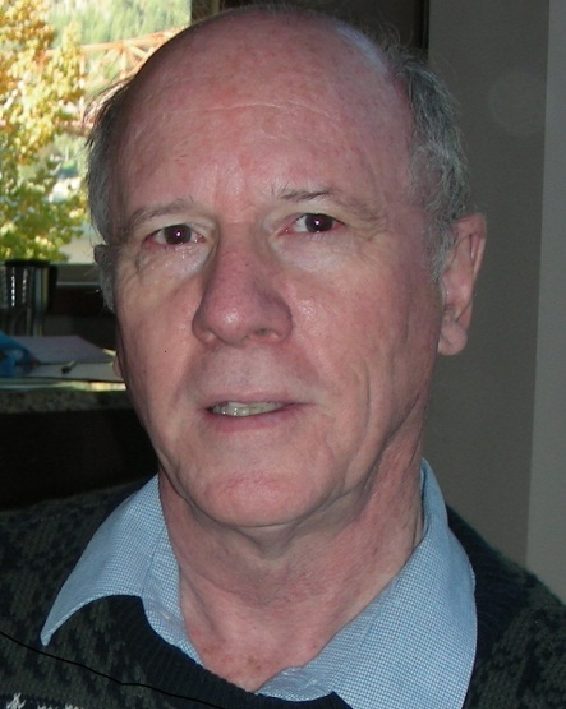